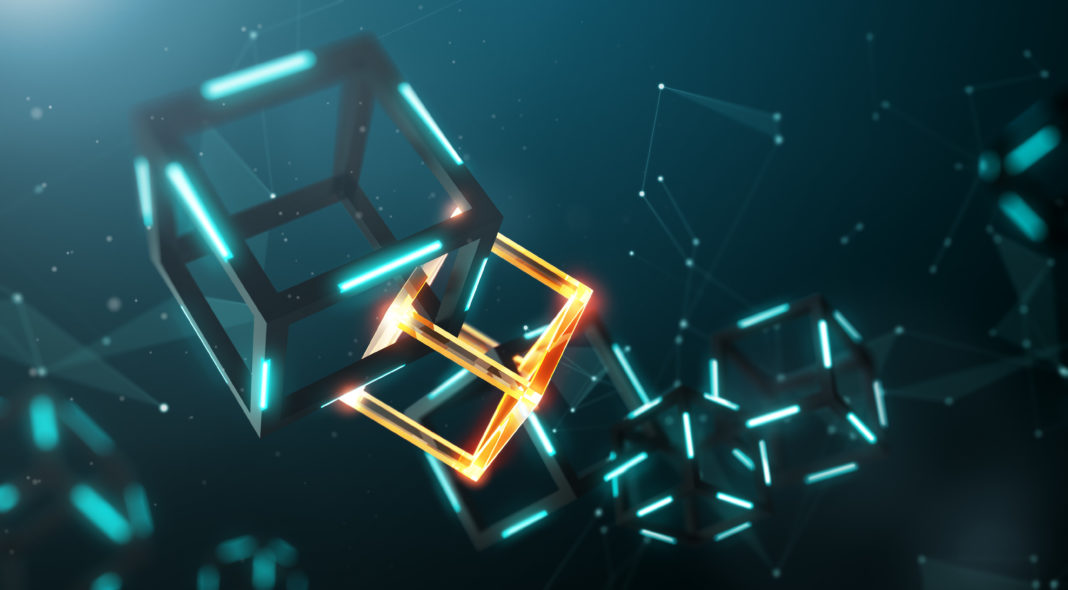 It’s hard to disagree, that blockchain is bringing fire. In a social sense, economic sense, in the thinking about compliance or trust in the organization. It is hard to deny, however, that the market has also entered the next phase. No more bitcoin enthusiasts are coming, and the value of the global tokens market has fallen from the exorbitant $810 billion in January 2018 to just 200 billion in autumn of the same year. Enthusiasm for ICO’s is losing energy and although the number of emissions will increase, less capital will divide many players. The time of trial has come. Investors are waiting for organic growth, and business and consumers for implementation. Unfortunately, among the competing individualists, without building an agreement, the stifled flame of capital will inhibit the market, and hungry for success will need to adapt to dialogue on new terms.

Promises are not enough today. The market without massive adaptations and a real drop in intermediaries’ prices, without increasing the usability of consumer services and the widespread use of cryptocurrencies, for example micropayments, will make us wait for the Eldorado. People will create success, and more precisely, those people around the world who feel the benefit from the hope that the blockchain brings. I will buy something cheaper and I will talk about it, e.g. insurance. You will buy something faster, easier and will recommend it to your community. That is how an economically healthy success is created. The mere promises are not enough anymore. Despite many fantastic initiatives, working groups and clusters, participants of the market have to go from the level of discussions about the system to communication of particulars and creation of conditions for rapid changes and useful implementations. This applies to commercial projects as well as legislators. The foundation for building a lasting bond with the market, and as a result its overall and long-term increase in value, is to minimize the gap between the promise and real investment or consumer experience. We want to experience the revolution or at least make money on it. It’s simple and universal. Idle waiting for Christmas interests is an investors gamble, and not playing on foundations. It should also be remembered that these are a kind of fantasies in the field of evaluating the chances of success of blockchain projects at an early stage of development. Participants must build trust in the market based on good communication practices and arguments in the form of real implementations. There is no moving forward without this. The market, built on a formula of a beauty contest, will create more and more space for the ever-increasing number of SCAMs – taking oxygen away from Prometheus.

In nearly all the basic sectors of life, implementations of innovations based on blockchain
technology have already appeared. There is great hope and growing expectation. There are already entities dealing in energy trading. The first implementations are observed at the giants of global logistics and transport. Adaptations also appeared on the market of drug manufacturers and distributors. However, so far, the cryptocurrency market has not felt its first successes and underestimated the importance of subsequent announcements. This is shown by the capitalization of the global tokens market as well as selected courses of promising token projects. Not only there are no increases, but protecting the value of the exchange rate from decrease or maintaining the turnover are difficult. You need scaling and forerunners prepared to take on their  respective roles. Changing this situation requires providing a real impulse for the economy, influence, economic and efficiency at the level of processes and consistent communication, that takes in account all the interested parties. Today, we are often dealing with a situation where experts compete with each other, closeminded start-ups and a quite hermetic bourgeoisie of global influencers, discourage new players and share the existing market participants. Everybody loses in this scenario. Under these circumstances, we can strongly suppress the benefits of blockchain for months or even years.

The Prometheuses are the companies that are the first implementors. It is their effective
communication that will be of fundamental importance to the market. And although it requires a lot of resources, the premium for the chances of dominating the market is very high. The strategic mistake is to diversify the messages used also to include those negative and creating disputes. The strategic goal of the entities should be the creation of extreme boundary conditions, anchors which act for popularisation and education on blockchain technology. Like in the relay run, every company wants to achieve the best individual result, to joins success and become a Prometheus, but without cementing common values we will see many disappointments. We must remember that blowing in the torch fire is recklessness and not an idea for hypernova. Intensive glare frequently matter of concern and focuses attention of adversaries leaving emptiness. Likewise in communication. Disputes build a wall, and agreements create foundations. Authenticity and healthy pillars of communication offer real chances for the passage of the period from project implementation to its commercial success and waiting for the innovation premium. Over such time start-ups will be by nature facing various problems, but those who are open and prepared for dialogue will gain the upper hand. Those who reach beyond banality with communication, will enter real interaction, will show how step by stem success is born of their business projects, they will survive thanks to their popularity.

Without scale, there will be no success, no surprise effect and no snowball. All parties involved in providing the opportunity that blockchain technology brings should engage at the level of basic values, create broad initiatives and coalitions for education. Discussions about a single innovation are not freeing energy quickly enough. In this relay, a good pace is needed, and this is largely the role of communication.

Polish Financial Regulators Put Together A Blockchain And Cryptocurrency Team.

Digital Cash In A Cashless World