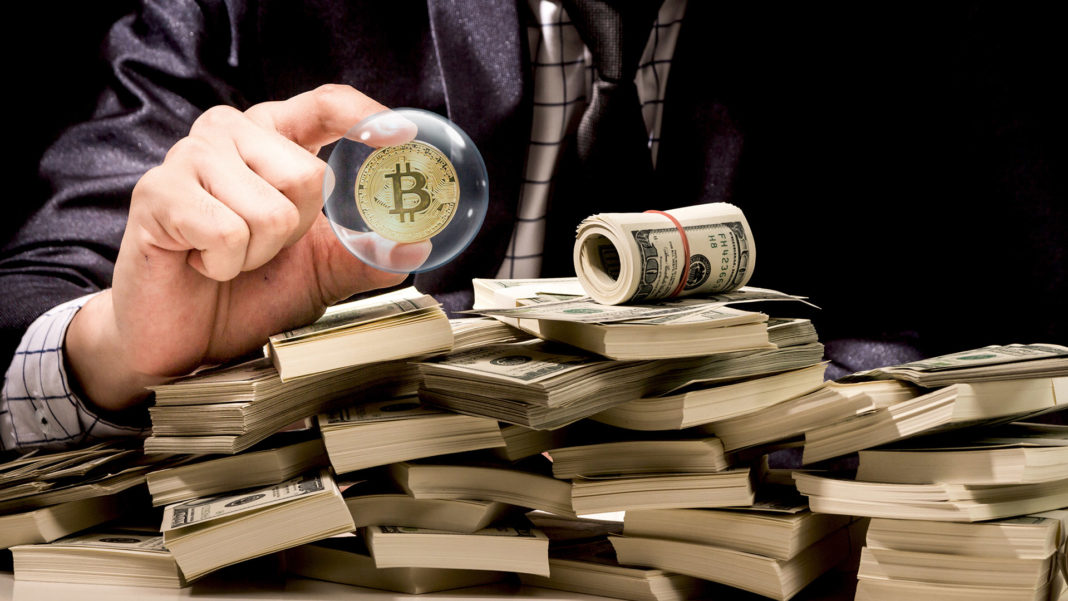 On June 1st a minute and a half video was uploaded to the Internet by the Polish KNF (Financial Supervision Authority) warning about the dangers of cryptocurrency. As it turned out, this would only be a prelude to the greater anti-crypto push from the Polish government.

It all started on May 10th when the KNF put out a tender for a campaign warning Poles about cryptocurrency. Its budget, a whopping (by Polish standards) 500,000 PLN. The campaign was to be backed by the Ministry of Finance, the Polish central bank and the Polish police force.

The video titled “What Will Become Of You When The Bubble Bursts?” depicts Piotr who is a cryptocurrency investor who, as described by the narrator, lives inside “a crypto-illusion”.

Although Piotr drives expensive cars and lives a life of luxury, his wealth is in a way illusory because it can vanish at any moment–when the bubble bursts, his investment in ponzi schemes and cryptocurrency will have been for nought.

Although one has to admit that ponzi schemes aren’t the best investment opportunities in the word, placing them in the same category proves a sort of unpreparedness on the side of the KNF.

All one has to do is look at the Internet for the response to the video. The Youtube like to dislike ratio is at the time of this writing 49 to 7,800.

What makes the KNF apprehensive as it is of cryptocurrency? Let us have a look at their official statement:

“Cryptocurrency presents a high likelihood of drastic and rapid variations in price. Alongside this there is a lack of sufficient legal and other safeguards usually considered indispensable with business entities entrusted with infestors’ funds. Operation without proper licence constitutes a major threat in the case of economic entities in question. Furthermore, it is worth remembering that some of these economic entities aggressively advertise promising security and bountiful returns on their clients’ investments which is quite obviously misleading”.

The timing of the campaign by the KNF can raise some eyebrows given the fact that the Blockchain taskforce put together by the KNF is beginning work on feasible regulation on June 4th.

Further adding to the intrigue is the fact that that the taskforce is to include 40 Bitcoin and/or Blockchain-related entities. Among the entities which admitted to having received an invitation to participate are The Polish Bitcoin Association and the BitBay exchange. Based on the information Crypto Edge has received, other Blochchain and otherwise cryptocurrency-based businesses might likewise choose to contribute to the aforementioned taskforce.

The Bitcoin Embassy: A Conversation With Founder