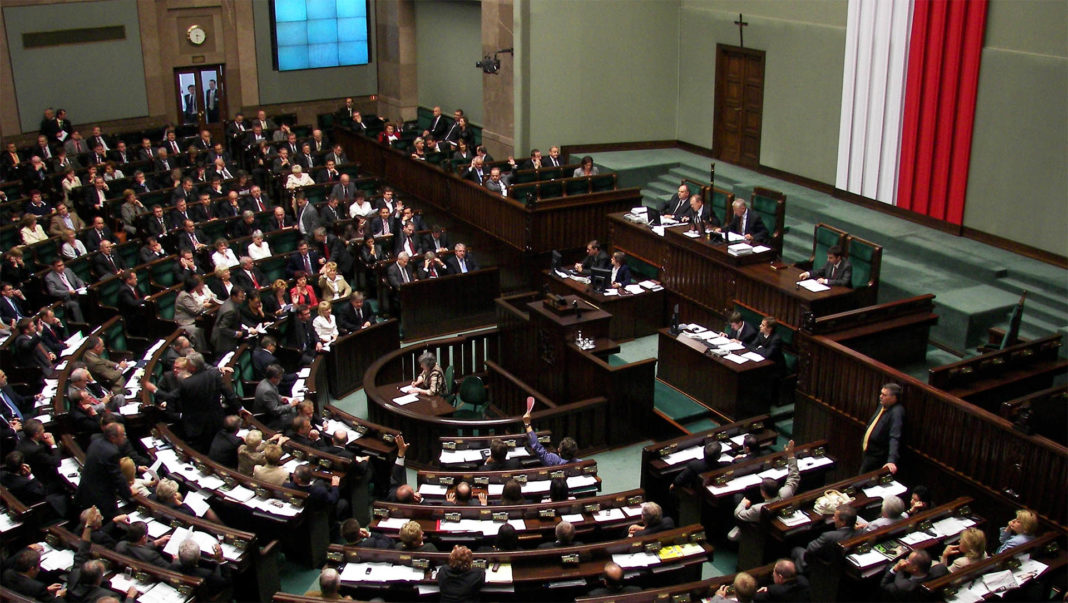 Polish politicians have been manifesting increased interest in cryptocurrency lately. While the Ministry of Finance has been busy trying to best regulate the market, Parliament has formed a cryptocurrency taskforce.

As of this writing the taskforce is composed of three MPs: Jacek Wilk (Wolność), Michał Jaros (Nowoczesna) and Jakub Kulesza (Kukiz ‘15). The first of the three has for a time been particularly open to the idea of Bitcoin and other cryptos. As it turns out, however, more politicians than may have been surmised before are in fact interested in Blockchain-based currency.

The main objectives of the taskforce are to be opining on newly-drafted legislation, “the undertaking of initiatives and putting forth motions with the appropriate parliamentary commissions” and facilitating dialogue with the cryptocurrency world. The taskforce is to convene every month. No head has been selected as of yet but there is to be one.

When asked about the taskforce, its purpose and goals, Jakub Kulesza MP remarked:

“The taskforce was put together as a response to cryptocurrency transactions’ having had “the civil and legal procedures tax” placed on them. Any details regarding our action plan will be established at the first meeting of the taskforce.”

Kulesza adds that other MPs are more than welcome to join the taskforce:

“We are extending the hand of friendship to all other MPs”.

Heartening is the development whereby the founding members of the taskforce are representatives of three distinct parties. This gives hope for a highly objective-driven and apolitical effort.

The first meeting of the taskforce to be announced soon.

First Stock Company Sells Shares for BTC – An Interview With...