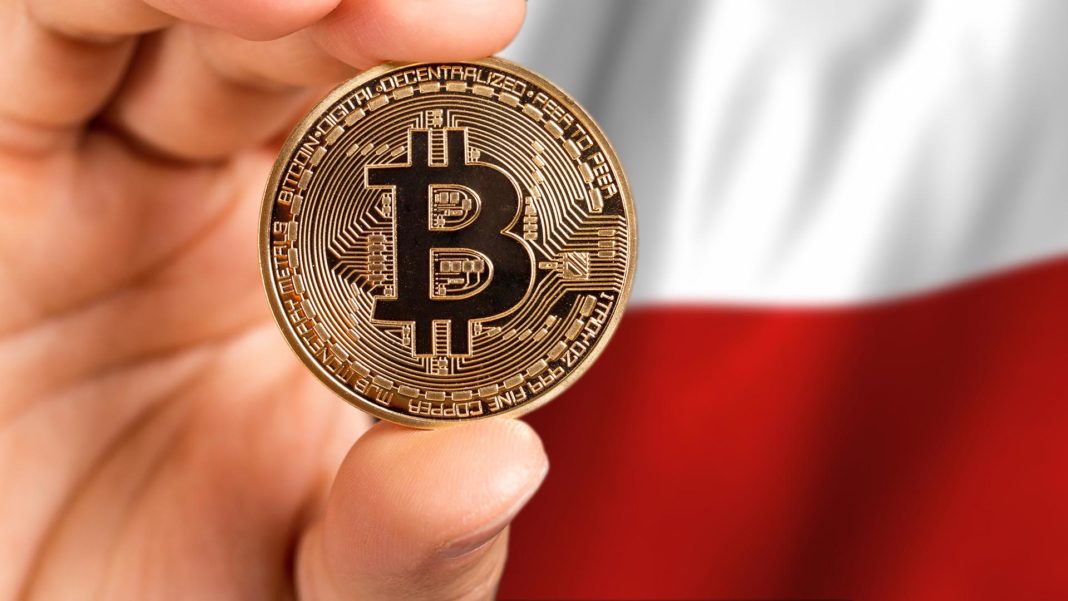 A single announcement by the Polish Ministry of Finance has caused quite a stir within the industry. It’s all because of the Ministry’s decision to include cryptocurrency under Property Law potentially leading to investors having to pay upward of 100% tax with no ceiling to the ultimate amount.

The Ministry of Digital Affairs has issued its own rules on the “Cryptocurrency tax regimen in relation to PIT, VAT and PCC taxes”. The rules impose rates for taxes accompanying cryptocurrency transactions. The income tax and VAT rates aren’t questionable, not so the PCC tax (Civil and Legal Proceedings Tax).

According to the Minister of Digital Affairs, cryptocurrency falls under Property Law which imposes on each trade a 1% tax–same as for buying a car for instance. This is applicable to exchange-facilitated trades and the tax for cryptoturrency bought from a business is taxable at 0% (VAT tax rules in effect).

Much of the controversy stems from the fact that the rules do not merely govern PLN-cryptocurrency trades, but also inter-cryptocurrency ones. Under the latter case the money is retained at the digital exchange but the owner of said money is taxed anyway. Every exchange requires a three-page declaration submittable to the Polish IRS.

Let us picture a situation where somebody invests 1000 PLN in cryptocurrency and then sells it off a at profit at 1010 PLN making 10 PLN in the process. Let’s now imagine that they have to pay a tax on both the buy and sell transaction (10 PLN and then 10.1 PLN) making the tax twice as high as the gains from the investment. The more transactions, the higher the tax.

Traders using bots rack up thousands of transactions every single day, each one requiring its own declaration. It is immaterial whether we trade on a Polish-based exchange or internationally. The rules proclaim every transaction with one side physically in Poland a Polish-based transaction and a taxable one at that–including back taxes.

Put in real terms, daily trading becomes a fool’s errand because of the amount of mandated paperwork and the tax rates in effect outlawing cryptocurrency trading.

More often than not the tax will be impossible to realistically pay and government workers will drown under tons of paper before they ever dream to process anywhere near the number of declarations bound to flood in every day. Warehouses will need to be built to store the back-logged declarations.

The Polish cryptocurrency community has taken a stand against the new PCC tax rules. Within days Facebook groups cropped up as a forum for investors’ outrage. They jointly number in the tens of thousands spread across multiple Facebook groups.

As a means of protest some cryptocurrency users have devised to cascade the IRS with thousands of applications, as appears to be the taxman’s desire. A demonstration organized by Trading Jam Session has been planned to take place next week outside the IRS building.

Deputy Marshal of the Sejm of the Republic of Poland Stanisław Tyszka has put forth an objection to the current state of the law pointing out that “The current tax requirements  in the case of the so called cryptoccurrency could turn out catastrophic for thousands of Polish taxpayers”. He added: “Young people, including students, cannot be realistically expected to pay back taxes for the rest of their lives. This situation may very well result in mass emigration or, worse still, a wave of suicides.”

The Deputy Marshal asks important questions in his objection–“Is the Finance Ministry’s ruling unconditional?”; “Has the Ministry analyzed the potential ramifications of the ruling?”; “Is there a possibility of a tax pardon for the have-been offenders”, “When does the Ministry plan to move for a legislative solution to the cryptocurrency status problem?”; “Is the affected community being consulted?”

Representative Jacek Wilk has also issued a request for comment on the matter in his letter to the Marshal of the Sejm of the Republic of Poland and on April 12th he is meeting with the industry representatives for a talk and press conference.

Is The New Tax Payable? The Ministry Backs Off

Having witnessed the media storm that followed the Ministry’s initial ruling, the Ministry has decided to back down on the proposal and now promises new and better regulations. The classification of cryptocurrency as coming under Property Law is also being questioned by multiple lawyers.

The Internet has seen an influx of texts arguing that cryptocurrency cannot be covered by Property Law and, consequently, investors who concur with the aforementioned can refuse payment of the new PCC tax and attempt to find vindication in court. History illustrates that some prior rulings by government departments have been erroneous and were at times struck down.

Adam Kotucha of the Schiffer Sroczyński Law Firm considers the matter as follows: “In Positive Law only the legislature can originate law and so for a measure to be lawful it must follow prescribed law. No law as of this writing governs cryptocurrency and hitherto civil law (including the Law of Obligations) does not directly or indirectly allow cryptocurrency to come under Property Law.”

No doubt exists relative to the VAT and income tax.

Companies are mandated to pay VAT, however the IRS states clearly that cryptocurrency trading is not subject to the VAT tax (0% VAT). One still needs to pay the income tax and keep record of every little detail. The simplified KPiR (accounting book) doesn’t cut it.

Cryptocurrency is considered a commodity under the law and exchange-based transactions must all be on the books. Purchases go under expenses, and sells under income. At year’s end one must run an inventory and pay the applicable taxes. If one is in the red at the end of the year, the loss can be accounted for next tax year.

A natural person (“osoba fizyczna”) must document all their transactions, appraise them using FIFO, and add them up at the end of the year yielding a single tax payment. Normal rates apply at 18% or 32%. Cryptocurrency transactions should be accounted for in one’s PIT-36 report in section D.1. or D.2., like 7: “Copyrights and other such”.

There remains, however, a problem with daily traders who the IRS might find to be entrepreneurs and mandate that they pay overdue VAT taxes and Social Security payments.

Polish Financial Regulators Put Together A Blockchain And Cryptocurrency Team.