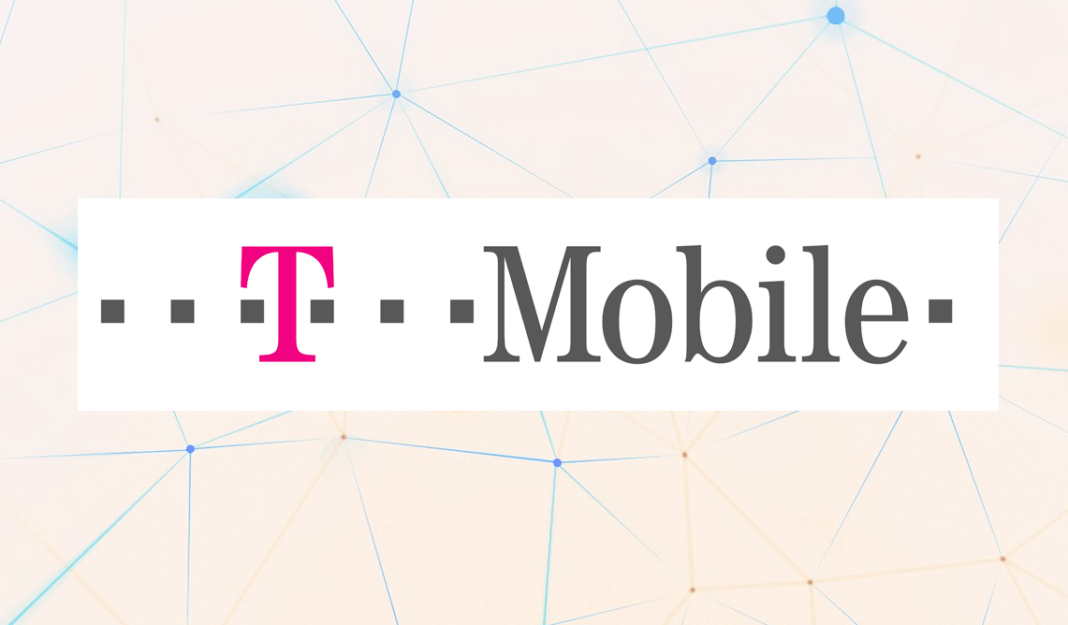 Polish payment processor InPay S.A. has entered into a partnership with T-Mobile Poland. Starting today, mobile phone top-ups from T-Mobile and its subsidiary, Heyah can be bought for Bitcoin. T-Mobile Poland is the first mobile service provider in Poland to endorse Bitcoin. In the first three months following the announcement, customers who buy for Bitcoin will be rewarded with 20% extra calling time, per a press release:

T-Mobile Poland, in its search for new and innovative projects from startups has teamed up with Polish Bitcoin payments processor. The agreement comes out of an acceleration program endorsed by T-Mobile Poland in cohorts with ?Polska Przedsiębiorcza?. InPay S.A. Has demonstrated to us how fast you can top up your phone with Bitcoin.

The press release stresses that Bitcoin is most of all a convenient and fast payment method and T-Mobile wishes to probe consumer interest in this technology.

This method allows for the purchase of a code and then, adding funds to one’s card with just a few brushes over the phone’s screen. The whole process takes 30 seconds and does not require any personal information or tedious code copying.

T-Mobile Polska provides services to nearly 15.7 Million customers. Their offer includes a broad range of telecommunication services for both individual clients and companies. T-Mobile also facilitates banking operations for its clients through T-Mobile Banking. Could the above mean that Bitcoin will also proliferate to said banking branch? There is no official confirmation as of this writing but with all certainty, that’s far down the road and it’s more likely that the offer will first extend to cellphone and subscription purchases.

The Bitcoin payments are enabled by InPay S.A. – Polish payments operator which takes upon itself the entire risk of exchange rate fluctuations. T-Mobile will be paid in PLN straight to their bank account. This solution is a favorable one for T-Mobile since the the company, through dissasociation with Bitcoin has the market and legal-related side of things fully taken care of. InPay already serves a Medicover hospital, as well as CDP.pl which offers a 10% discount with Bitcoin purchases.

Last November InPay distributed registered shares and those could only be bought for Bitcoin. The undertaking was met with major success whereby 181 investors from the world over bought 5% of the company’s shares for 200.000 PLN.

Bitcoins are also accepted by other mobile service providers such as ?Bitzdrapka? and ?Bitfon? where, likewise, discounts are offered. In these cases Bitcoin accaptance emerged from grassroots efforts.

It’s worth noting that Poland ranks very high in terms of the number of Bitcoin wallet downloads. The Bitcoin acceptance map features tens of physical locations based in Poland and accepting Bitcoin ? a several-fold larger number of those can be found on the Internet. Coinmap.org already lists 6282 Bitcoin-friendly establishments around the world. 400 Bitcoin ATMs are spread across the 5 continents, manufactured by around 20 companies from all over the world. Three of these ATMs are located in Poland. Latest research shows that 8% of American business world is planning to introduce Bitcoin into their payment options within the next 12 months with, all the while, two thirds of Americans not knowing what Bitcoin is. 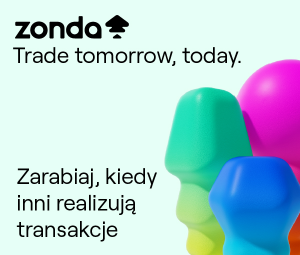 First Stock Company Sells Shares for BTC – An Interview With...

Hockey team in need of help.